Qualifying by the skin of their teeth in a 1-0 victory over Northern Ireland, Switzerland are through to the 2018 Russia World Cup and you can buy your Switzerland tickets here at Football Ticket Pad. Safely secure your tickets to spectate the swiss national team play in Russia with the hopes of winning the most prestigious trophy of all!

The Swiss boast an impressive record having featured ten times in the FIFA World Cup. Almost as impressive is their record heading into the 2018 Russia World Cup. Switzerland won nine out of their ten qualifying matches to finish second behind Portugal. They look very strong heading into the global tournament and should be taken very seriously this summer.

Players such as Granit Xhaka and Ricardo Rodriguez have already shared World Cup success by winning the U17 World Cup in 2009. They are now permanent fixtures in the senior team and will be looking to aid their team as much as possible with the hopes of lifting a World Cup trophy once more alongside well-known teammates like Xherdan Shaqiri, Valon Behrami and Gokhan Inler.

homepage.Your tickets are guaranteed no matter what. 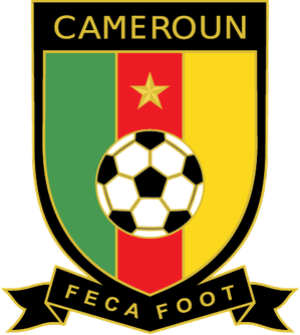